The most successful PTAs are those that run their meetings efficiently following their bylaws. After all, the bylaws are the rules of the game. They tell you the minimum number of meetings per year, when to elect the nominating committee, when to elect the officers for the following year and much, much more.

Is it time to update your local unit’s bylaws?  Check the date stamped on the first page.  Your bylaws expire three years after that date.  If your bylaws are scheduled to expire this year, plan to set up a review committee at least 3 months before they expire.  It is best to download the latest form, fill in the blanks, and send to Florida PTA for approval after membership has been notified or has voted for any changes.

Submit your new bylaws at least one month before they expire. Click Here for Florida PTA  information and forms.  Its Easy To Update Bylaws

Bylaws can be submitted to Florida PTA for approval by:

If you have any questions, contact Betty Marty at Bylaws@dccpta.org.

Sources of Free Images for PTA 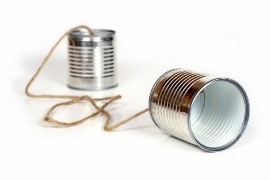 Spotlight on Your PTA Communications

Many Duval County PTA/PTSA provide great communication to their members.  Do you have an effective Website, eNewsletter, or eBlast that gets the PTA word out?  If you would like to share a sample of your communication tool with other PTAs PTSAs, please send a link and explanation of what makes the tool effective to web@dccpta.org.  It will be listed in Webmaster – Chair section to give others great communication ideas.

Just like a business, your PTA is exposed to certain risks that you may or may not be aware of.  You may do everything you can to prevent something from happening to your PTA, but in reality no one can guarantee that things are going to run smoothly all of the time.  PTAs are not immune from liability.  Your PTA insurance policy will protect not only the assets of the PTA and the officers/board members, but can pay attorney fees to defend you, whether the lawsuit has merit or not. For more information Click Here.

In order to provide Duval County PTA units a reference of information for operations, the current board is in the process of restoring the DCCPTA Handbook.  Sections will be added as they are restored and updated.

What is a Council?

A council of Parent Teacher Associations is a group of Local PTAs organized under the authority of the state PTA, for the purpose of conference, leadership training, and the coordination of efforts of the member PTAs.

Each council is governed by bylaws approved by Florida PTA, written to meet its specific needs.

A council serves as a medium through which PTAs of an area can together handle problems and projects too large for one PTA working alone.  Organized into a council, a group of PTAs can bring more power to bear on solutions of community-wide problems affecting children and youth.

A council acts as a channel of communication by relaying information, instruction, and news from the state and National Congresses of PTAs in membership.  It alerts the PTAs to state and National plans, programs, and projects that serve the community.

A council enables PTA Officers and chairmen to exchange ideas and plans; to benefit from each other’s experiences in PTA work; and to learn new techniques of leadership.

Council meetings are used to increase the effectiveness of PTAs; to give practice in procedures and techniques; to stimulate PTA, council or public action; and to interpret and participate in state and National programs.

A council strengthens the local units, develops leaders, engages in worthwhile community service projects, and broadens and deepens public understanding of home-school cooperation.  In so doing, it extends PTA influence and thus benefits all children and youth.

A council works with the Region Representative, knowing that through cooperation much can be accomplished.

In financial, as in all affairs, a council sets a good example for its member PTAs.  No PTA may be compelled to contribute to special projects or to participate in a money-raising event against its wishes.

A council may not legislate for the local unit, but should counsel with courtesy, understanding and perception, knowing that each unit is autonomous.

Guidelines For Council Delegates and Alternates

Each local unit may be represented at council meetings by two delegates (the president or his alternate and the accredited delegate or his alternate; all must be registered with the Council at the beginning of the school year).

Only duly selected delegates or their alternates may participate in council business.

Delegates should be capable, experienced members.  To function at best advantage, the Council needs both experienced and new delegates.

You have the responsibility of channeling information from your PTA to the council.

You have the responsibility of channeling information from the council to your PTA.

This means that you — 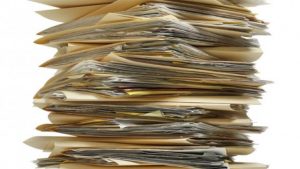 It is very important that certain records be retained. It helps to develop a records retention schedule policy.  Click Here for the National PTA link for items that should be reviewed on a periodic basis and kept in a safe place.
Back to Top

The best place to get official logos and how to use them is from the National PTA website.  http://www.pta.org/branding

Here is a link to the official  zip files  PTA Logos (EPS and TIFs in zip file)   you must unzip it and you can use them to make logos with your local unit.

Here is a link to the official  guidelines  Guidelines for Using PTA Logos  Please read this before you build you unit logo.

Here are some that I made.  I used Microsoft Word and the free program Paint.  If you need help making you unit logo email Rick Godke rgodke@yahoo.com 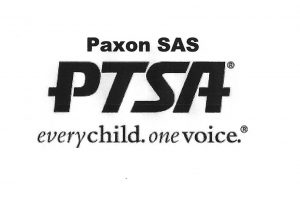 Here are some logos I use in presentations. 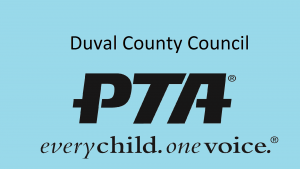 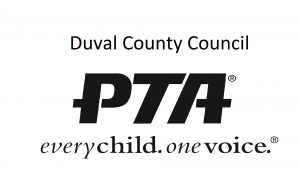 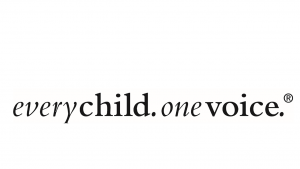 General DCCPTA Meetings
are above and run from 9:30 am - 11:30 am, hospitality 9:00 -9:30 a.m. meeting 9:30 am. Make sure your PTA/PTSA has a representative. Join us at:
Duval County Public Schools
School Board Building
Cline Auditorium, 1st floor
1701 Prudential Dr
Jacksonville, Florida 32207