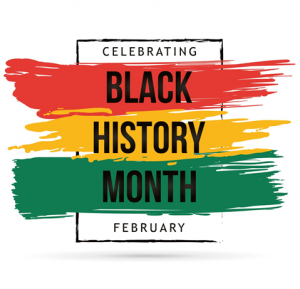 Carter G. Woodson and Jesse Moorland founded an organization that established Negro History Week in 1926 to celebrate contributions of Black people.  This evolved into Black History Month.  Black History Month is also known as African American History Month.  The celebration began officially in 1976.   It has received recognition from the governments of the United States, Canada, Ireland and the United Kingdom.

Black History is actually American History.  The recognition of Black people and African Americans has been considered controversial due to the discomfort that some people feel based on the realities of the horrors of our American History.  As a reminder, it should be noted that the celebration of the history and contributions of Black Americans deserves to be incorporated in each month all year long.  The month of February has been designated as the month to highlight contributions and the history of Black people and we shall.; I do however encourage the continued celebration throughout the entire year.

The history of America is riddled with both great triumphs and great horrors.  It is difficult to face some of the things that people have done to Black people as a result of racism.  While difficult and uncomfortable, ignoring the truth does not erase it, nor the impact of the actions.  As Black people were enslaved in America, the mental, physical and emotional horrors were vast, wide and deep wounds were inflicted.  The fortitude and accomplishments that have been made by Black people despite this is remarkable and miraculous.  It can be viewed with nothing less than tremendous awe.  The excellence that has risen from Black people despite the conditions imposed during and post enslavement is again worthy of grand celebration that is difficult to confine to just one month.  So let us begin by genuinely honoring the excellence of Black people of the past and the Black history makers of our present.

A – Alexander Asbourne – Invented the Biscuit Cutter in 1875

I – Ida B. Wells – Investigative Journalist, Educator, and a founder of the NAACP

Black people have been referred to as Black, Negro, African American, Afro-American and other group titles that are not always received as equivalent as a matter of respect. So how might you determine the best and most appropriate way to address an individual who is of African descent.  If you truly want to know, ask that person.  While it may begin as an uncomfortable discussion, the interest in Black people as individuals is worthy of exploration.

https://www.signupgenius.How Schools Can Celebrate Black History Month and Why It Matters

Sponsored by the DCCPTA Diversity, Equity and Inclusion Committee

How to Talk about Race and Injustice in America

How to Welcome Diverse Perspectives Into your PTA

Let’s Talk About It – Past Month Information

January – Inclusivity and Equality for People with Disabilities 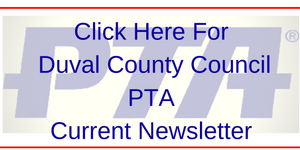 General DCCPTA meetings are 9:30am-11:30am, online via Zoom until further notice.
Find our next meeting date and view the DCCPTA Calendar of Events HERE.
All PTA/PTSA members are welcome to attend.